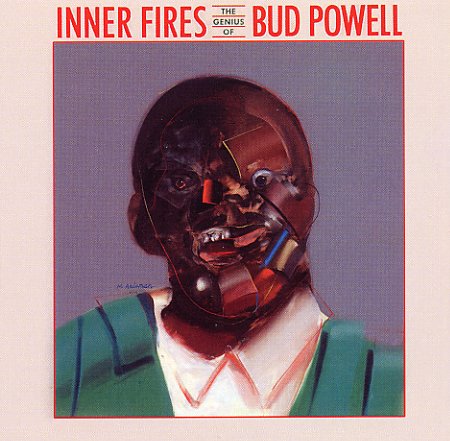 First-ever issue of material recorded live by Bud in 1953 – during a performance at Club Kavakos in Washington, DC – with a trio that features Charles Mingus on bass and Roy Haynes on drums. The set's from the private collection of Bill Potts, and is reasonably well recorded for the time – featuring Bud and the trio on a selection of shorter tunes, all given the Powell touch! Titles include "Sure Thing", "Little Willie Leaps", "Somebody Loves Me", "Salt Peanuts", "Conception", and "Lullaby Of Birdland" – plus an interview with Powell from 1963!  © 1996-2021, Dusty Groove, Inc.
(Sealed copy! Cover has a cutout notch and a slightly chewed corner.)