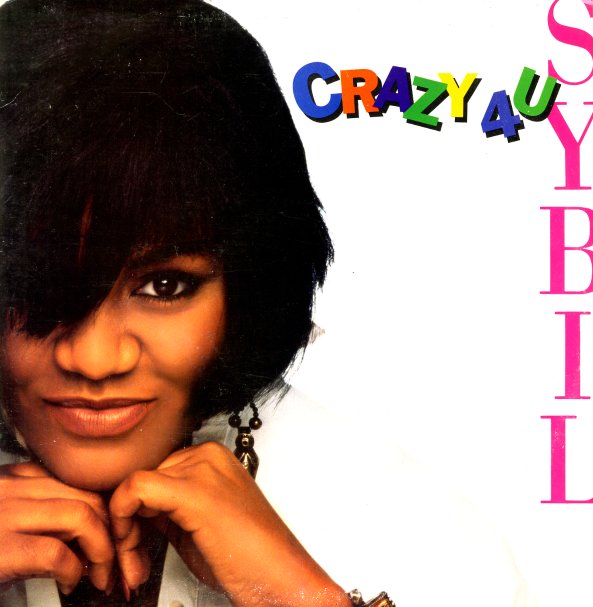 Lots of new jack on this one from Sybil, a track that never really seems to go anywhere until Salt N Pepa come in at the end and finish it off. Not Sybil's best moment, but it kind of takes us back.  © 1996-2021, Dusty Groove, Inc.
(Cover has light wear.)