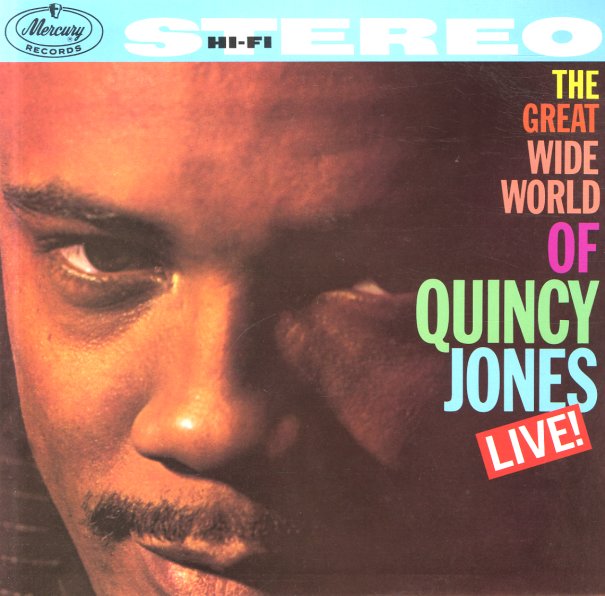 Lost work from Quincy – recorded live in Switzerland around the same time as his Great Wide World album, but featuring a slightly different group – and a sound that's a lot more open! Players on the set include Les Spann on flute and guitar, Patti Brown on piano, Benny Bailey and Freddie Hubbard on trumpets, Curtis Fuller and Melba Liston on trombones, and Sahib Shihab on baritone sax – and the tracks are long, with some nice solo space throughout. Includes great versions of "Stolen Moments", "Moanin", "Banjaluka", and "Air Mail Special".  © 1996-2022, Dusty Groove, Inc.
(Mid 80s Japanese Phonogram pressing, with obi and insert. Cover has a cutout notch.)

Afternoon Of An Elf
Mercury, 1955. Near Mint-
LP...$14.99
Incredible solo work from Erroll Garner – material that really lets him open up with a fantastic and unbridled sense of rhythm – a bit like Art Tatum on his famous late-life solo work! Titles include "Afternoon Of An Elf", "Don't Be That Way", "Fandango", ... LP, Vinyl record album