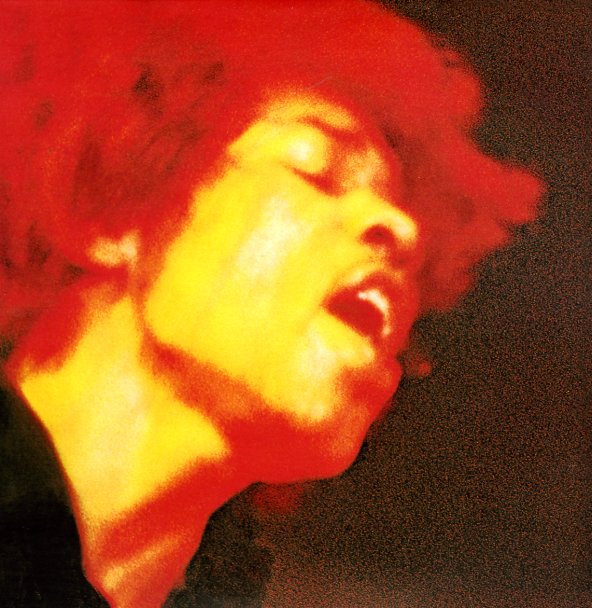 A true classic by Jimi with the original Experience lineup – the third of three straight up masterpiece LPs to comeout in just over a year's time by the group! You could call the leftfield astral effects in the mix experimental if you had to – innovations in the studio with echo, that hallucinatory backwards sound effect and other stranger bits – but the passionate, naturally expressive playing and singing by Jimi makes it all fell just right, and the Noel Redding and Mitch Mitchell still don't get enough credit for being at the heart of such greatness. A massive 2LP effort that includes "Voodoo Chile", "Crosstown Traffic", "Electric Ladyland", "Little Miss Strange", "Moon Turn The Tides", "Still Raining Still Dreaming" and "All Along The Watchtower".  © 1996-2021, Dusty Groove, Inc.
(Tan label stereo pressing. Cover has ringwear.)

Baby Don't Go
Reprise, 1965. Near Mint-
LP...$11.99
A groovy set put together by Reprise – featuring an early Warner single by Sonny & Cher – plus more by The Lettermen, The Blendells, and solo Bill Medley away from The Righteous Brothers! LP, Vinyl record album