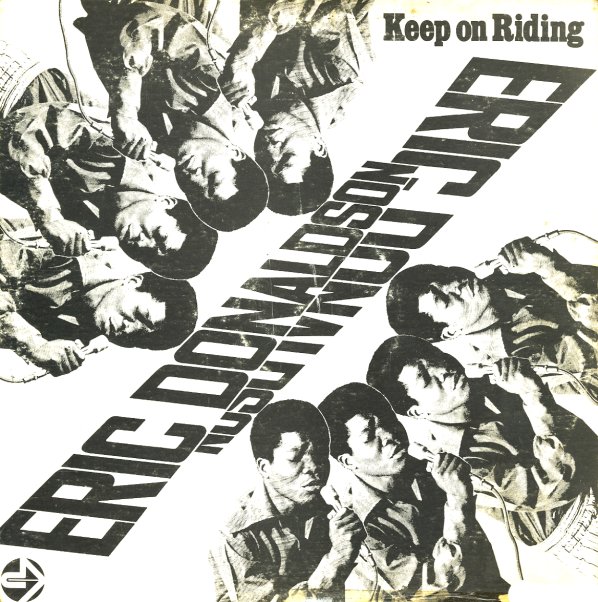 A nice set of easy rockin' Jamaican R&B. 14 tracks in all, including "Keep On Riding", "I Think I Love You", "Follow Me", "Look What You Have Done", "Blue Roots", "Ain't Too Proud To Beg" and "Norma Jean".  © 1996-2020, Dusty Groove, Inc.
(Yellow label Jamaican pressing. Cover has split seams, some stains and flaking along the spine, and some pen on back. Labels have some pen.)