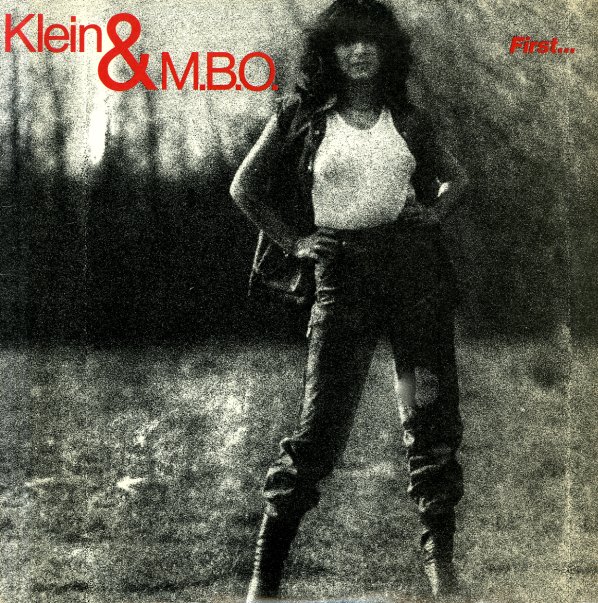 Weirdo electro pop from the early 80s – with a groove that's right in the beatbox mode, adding in plenty of linn drums and keyboard riffs that sound like they're lifted right off an instrumental side by Newcleus! The vocals are the weakest link – but they back off nicely for extended periods, and the track "MBO Theme" has no vocals at all! A nice one for the poppin' and breakin' crowd – and with the tracks "The Big Apple", "I Love You", and "Dirty Talk".  © 1996-2020, Dusty Groove, Inc.
(Cover has a cutout hole, light wear, and some very light stains on back.)