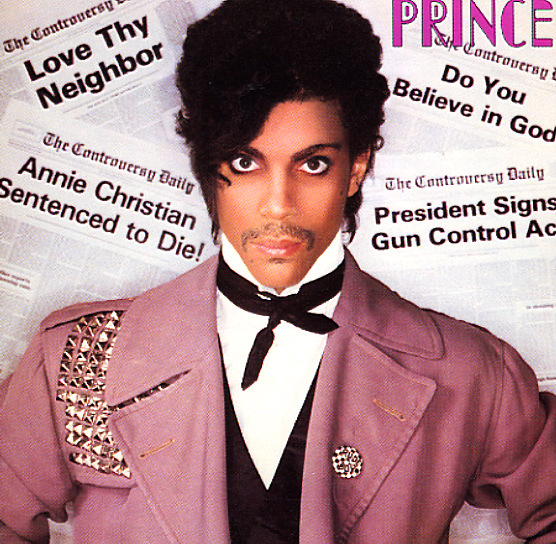 Classic Prince – an album that signaled an end to the first part of Prince's storied career, leaning heavily on his fascination with new wave, mixed with the r&b grooves and 70s funk of his earliest LPs. Prince is definitely in a transitional mode here, the easy politics of the punk era – "Ronnie Talk To Russia", "Controversy" – are less controversial than Prince's frank sexuality on the record – best heard on tracks like "Jack U Off", "Do Me, Baby", and "Sexuality" – but the unbeatable pop groove of the title cut definitely points the way to Prince's big chart success to come.  © 1996-2021, Dusty Groove, Inc.
(Cover has a lightly bent corner.)