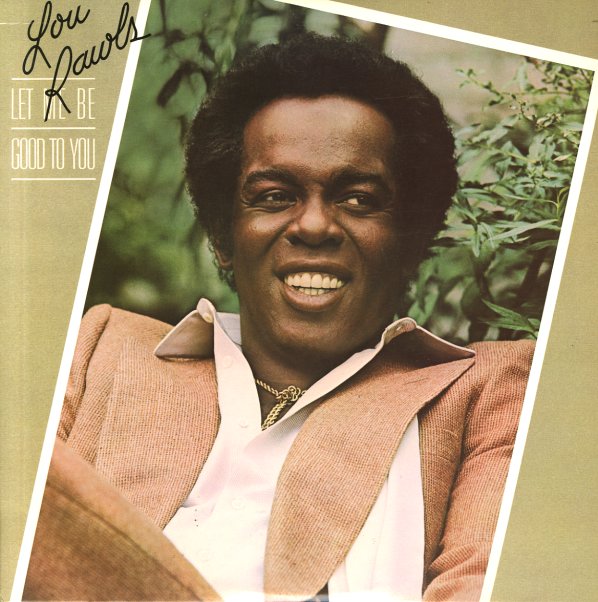 Nothing Says I Love You Like I Love You
Philadelphia International, 1978. Very Good+
LP...$4.99
After working with Gamble & Huff on his big hits for Mercury in the late 60s, Jerry returned to work with the pair in the late 70s on their own Philly International label – stepping out with the same sweet groove that the Philly sound had brought to Lou Rawls, in a way that helped Butler ... LP, Vinyl record album