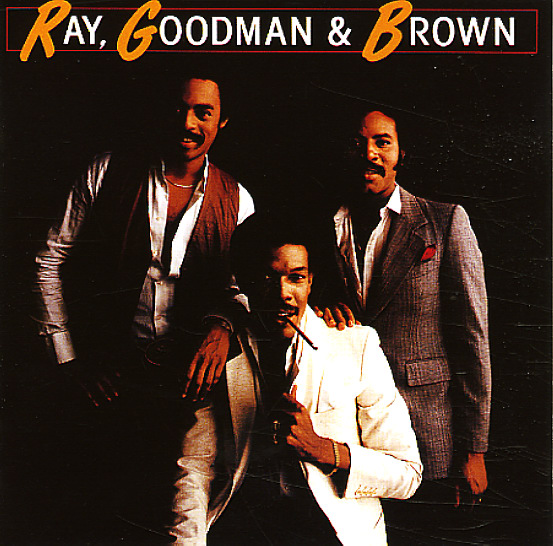 Sweet silky harmony soul from the trio of Harry Ray, Billy Brown, and Al Goodman – the group's first album under a new name – after some previous indie work as The Moments! The album's got the group really stepping up with a rich new sound – drawing on all the best elements of their New Jersey roots, but hitting harmonies that are even more sublime – and put together perfectly by Lou Toby's arrangements. This debut from the trio's a real classic – proof that the indie group soul sound can make it to the big time – and although the lyrics are a bit off-beat, but that's always part of the charm of the group. Titles include "The Way It Should Be", "Inside Of You", "Treat Her Right", "Deja Vu", "Another Day", and "Special Lady".  © 1996-2020, Dusty Groove, Inc.
(Cover has light wear.)