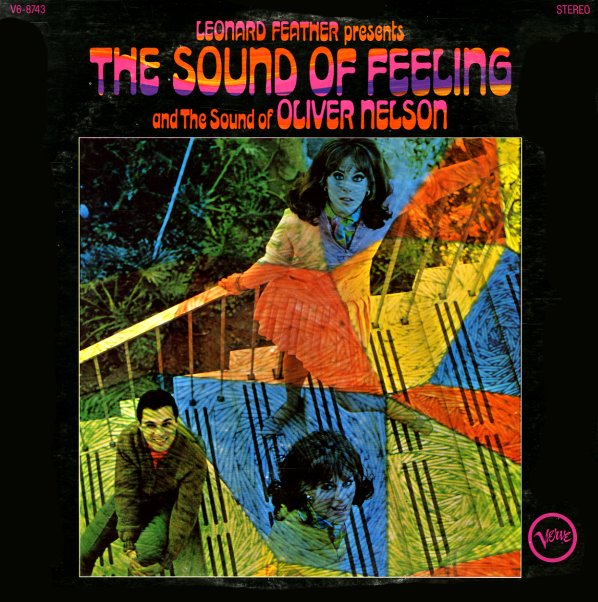 Totally totally cool LP that has this groovy group playing with Oliver Nelson – who plays soprano on most tracks. The sound is very groovy, and very Now Sound, with a female vocal duet, and mod swingin' jazzy lyrics. The LP's got a nice version of "My Favorite Things", a cool track called "Waltz Without Words", and an excellent camp groover called "Who Knows What Love Is?". Side two doesn't have the group, and instead has Nelson playing with a larger group, but side one's the side that really swings this whole thing!  © 1996-2021, Dusty Groove, Inc.
(Sealed original pressing!)