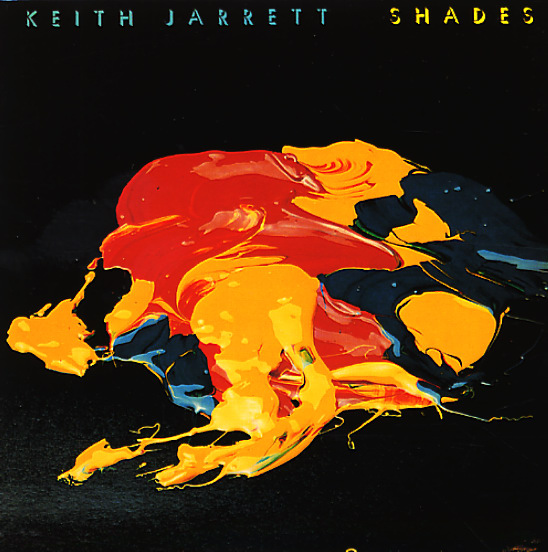 A lost gem from Keith's "with horns" period – a quintet session from the mid 70s, recorded with a group that features Dewey Redman on tenor, plus Charlie Haden on bass, Paul Motian on drums and percussion, and Guilherme Franco on additional percussion. The feel is a bit straighter than Jarrett's excellent Death & The Flower set – as the tunes have a highly rhythmic component, and make good use of the extra percussion to create a flowing, organic groove. There's still a nice loose feel overall, though – almost a take on the loft jazz sound, especially at the moments when Jarrett goes a bit outside on piano. Titles include "Shades Of Jazz", "Southern Smiles", "Rose Petals", and "Diatribe".  © 1996-2020, Dusty Groove, Inc.
(Cover has light wear.)

Expectations
Columbia, 1972. Very Good+ 2LP Gatefold
LP...$6.99 (CD...$6.99)
A totally wonderful album from the young Keith Jarrett – and a set that's different than most of the pianist's other well-known modes – not his solo improvisations, not his successful trio material, and not even his more outside quartet modes of the 70s – but instead this ... LP, Vinyl record album

El Juicio (The Judgement)
Atlantic, 1975. Very Good+
LP...$9.99 (CD...$6.99)
Wild and wonderful work by Keith Jarrett – light years away from his records on ECM! The album features a quartet that includes Dewey Redman on tenor, Charlie Haden on bass, and Paul Motian on drums – but it's clearly Keith who's driving the bus here, taking lots of odd twists and ... LP, Vinyl record album