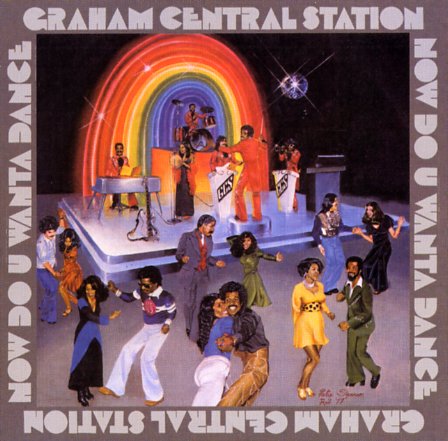 Now Do U Wanta Dance

Larry Graham's still burning strong here – resisting the temptation to go disco that you might guess from the "dance" in the title, and if anything, pulling up the bass-heavy funk even more! The set's got a super-tight feel that's kind of a distillation of the successful Graham Central Station sound of earlier albums, but still comes together perfectly overall – in a mode that's clearly having a huge influence on the rest of west coast funk. Titles include "Lead Me On", "Crazy Chicken", "Now Do U Wanta Dance", "Last Train", "Earthquake", and "Love & Happiness".  © 1996-2021, Dusty Groove, Inc.