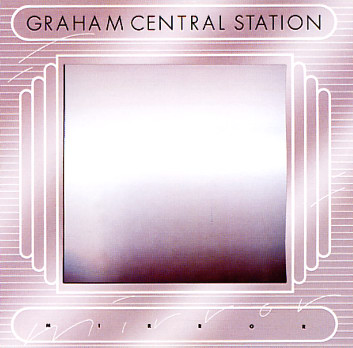 Larry Graham and crew are definitely going for a fuller sound on this set – starting off the record with a funky marching band, in Tusk-like fashion – then rolling into some bass-heavy funk that tops even their previous records for tightness! The groove is a key element in the growth of west coast funk in the 70s – bass in the lead, but keyboards percolating in all over the place, in a style that's almost got touches of jazz – and which sets the stage for many of the Zapp-sounding projects of the future. Titles include "Love", "Mirror", "Entrow", "Do Yah", "Save Me", and "I Got A Reason".  © 1996-2020, Dusty Groove, Inc.
(Cover has light wear.)