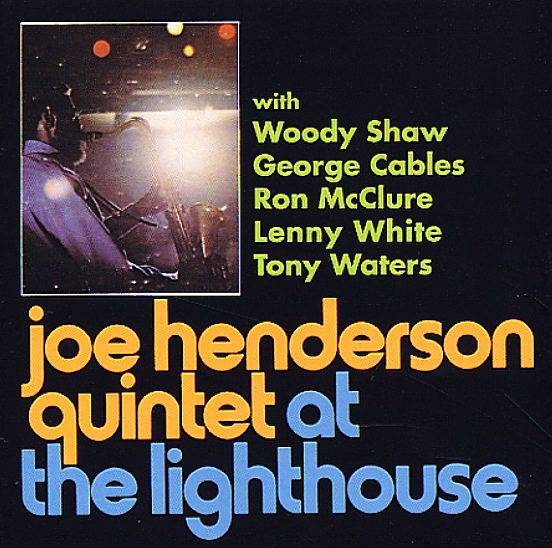 A great electric set – recorded at the Lighthouse in 1970, in that slightly funky mode of Joe's best work from the time! Joe Henderson's beautiful soloing style, honed at this point on a number of fine Blue Note recordings, is set free in a band that includes Woody Shaw, Lenny White, and George Cables, who plays beautifully on electric piano. Tracks include new versions of "Mode for Joe" and "Blue Bossa" – redone with a sweet gliding 70s groove – plus "Carribean Fire Dance", "If You're Not Part Of The Solution, You're Part Of The Problem", and "Round Midnight". The core original album If You're Not Part Of The Solution is expanded with tracks pulled from the Joe Henderson box set – making for a 10-title package that recaptures the whole original performance. Extra tracks include "Recorda-Me", "Isotope", "A Shade Of Jade", and "Invitation".  © 1996-2021, Dusty Groove, Inc.