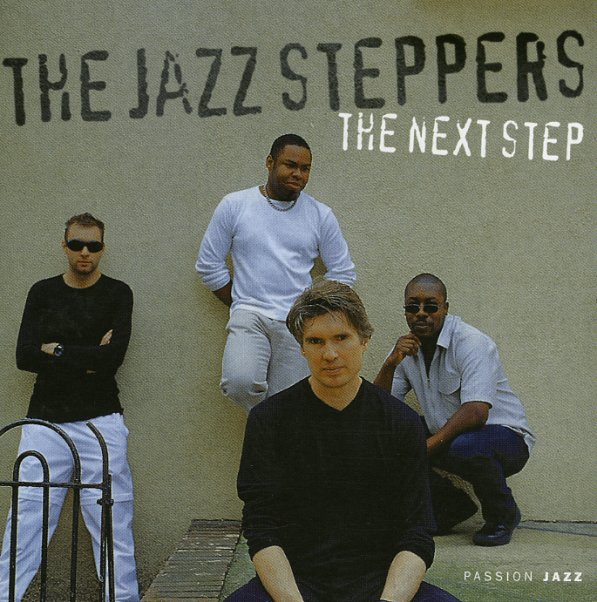 One of our favorites – and an excellent second album by this smooth jazzy combo! The Jazz Steppers remind us of some of our favorite slick jazz funk from the 70s – like Bob James on Tappan Zee, or some of the sweeter sounds on the Kudu label – smooth on top, but filled with a good sense of rhythm and funky solos underneath. The group is the latest link in a strong tradition of modern jazz funk from London, built upon the tight keyboards of Pat Leacock – who plays some sublime Fender Rhodes on the set – with a groove that will leave you breathless, as the tracks are at once funky, smooth, and spacey! Titles include "Feeling U", "Octaves Apart", "Bella Lisa", "Reflections", "LA Drive", and "Full Circle".  © 1996-2022, Dusty Groove, Inc.