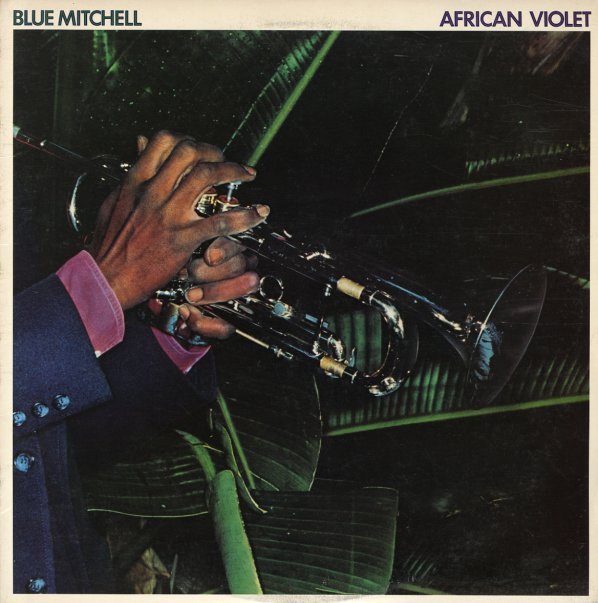 Sweet electric funk from Blue – recorded in a warm, largely arranged style that's reminiscent of the best Freddie Hubbard fusion work from the 70s – but which has an even tighter sound overall! The groove is great – kind of a Kudu Records vibe, and Blue's actually quite good in this format – stepping off with a bit more confidence than on his electric sides from Mainstream, and getting the benefit of some great tenor sax work from Harold Land on a few numbers! Mitchell's always one of those players who actually seems to stretch out more in a set where he's not the leader of a small combo – and his solos here are surprisingly strong, and filled with soul – as are those of Land and tenorist Herman Riley. Titles include "Sand Castles", "Ojos De Rojo", "Mississippi Jump", "As", "Square Business", and "Forget".  © 1996-2021, Dusty Groove, Inc.
(Cover has light wear.)