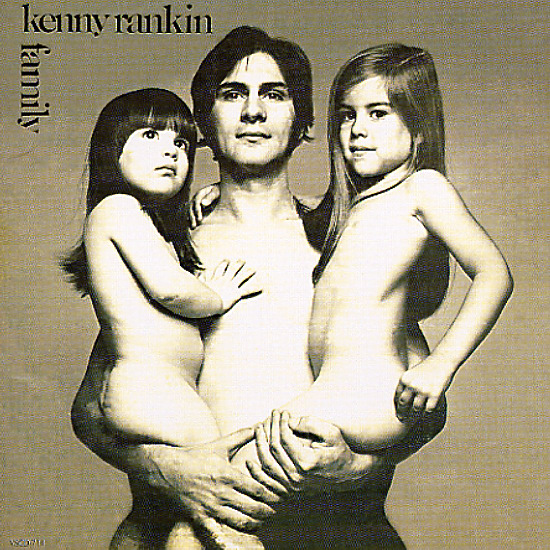 Beautiful beautiful early work by Kenny Rankin – a unique blend of styles that has him working at a level that he barely matched again! The album picks off where Kenny's sublime Moon Dusters album left off – taking the folk rock style of the 60s, and filtering it through the hipper singer/songwriter mode of the early 70s – made all the much prettier with arrangements by the great Artie Schroeck, a wonderful person to handle dark songs such as those in the set! Rankin contributes some fantastic originals to the set, alongside some well-chosen tracks from the late 60s – like Bert Jansch's "Needle Of Death", McCartney & Lennon's "Dear Prudence", Carol King's "Up On The Roof", Gordon Lightfoot's "Mountains & Marian", and Donovan's "Skip Along Sam". Other tracks include "House Of Gold", "Four Days Gone", "Family Theme", and "Soft Guitar".  © 1996-2020, Dusty Groove, Inc.
(Original pressing! Cover has some wear and staining.)

Inside Kenny Rankin
Little David, 1975. Very Good+
LP...$5.99
Pure 70s genius from Kenny Rankin – and an album that's filled with beautifully compressed tunes that squeeze together jazz and soul into a unique sound that's Kenny's own! There's a gentleness to the set that's extremely refreshing – a floating quality to the vocals that's a bit like ... LP, Vinyl record album