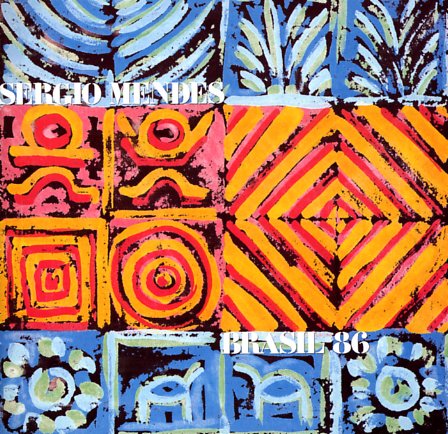 One of Sergio Mendes' strongest soul sets of the 80s – a record that seems to bring his music back into focus a bit more than some of the previous albums – even though it still keeps things strongly in a contemporary R&B mode! Production and arrangements here are shared by Sergio with Peter Wolf – who's got a surprisingly subtle touch at times – and vocals are by Lani Hall, Siedah Garrett, Michael McDonald, and Philip Ingram – as well as the older Brazilian singer Gracinha Leporace. Tracks have some slight Brazilian touches, but the overall style is mostly smooth quiet storm 80s R&B – with titles that include "Daylight", "Take This Love", "What Do We Mean To Each Other", "Your Smile", "The River", "No Place To Hide", and "Here Where I Belong".  © 1996-2021, Dusty Groove, Inc.