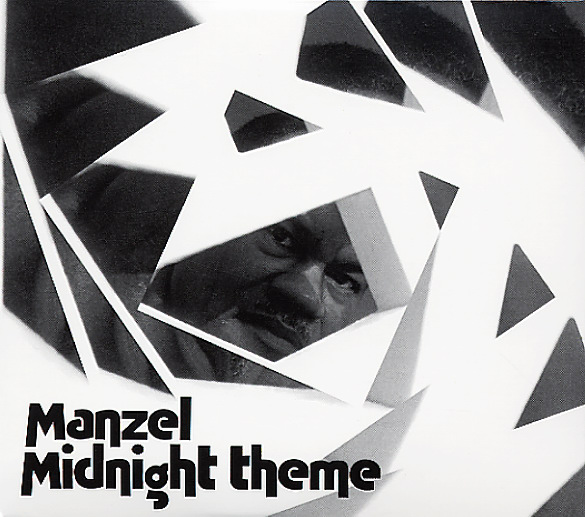 Malebox
Dark Entries, Early 80s. New Copy
CD...$10.99 12.99 (LP...$18.99)
A whole host of rare tracks from electro maestro Patrick Cowley – all of them the sort of grooves that were burning up dancefloors in San Francisco in the years before Cowley was taken from us all too soon! These numbers are all clubby instrumentals – post-disco, pre-house – but ... CD