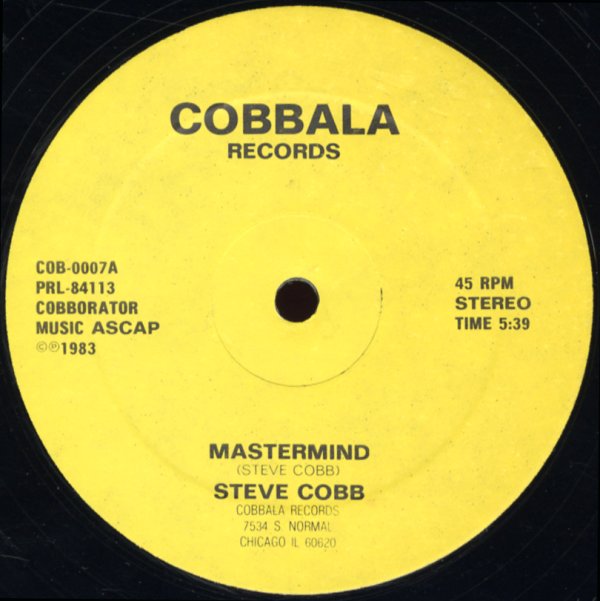 A silly electro groover from the early 80s. Lots of keyboards that go "wheeeeet" – and the flipside has a message about Jesse Jackson, done in a psuedo rap style.  © 1996-2021, Dusty Groove, Inc.