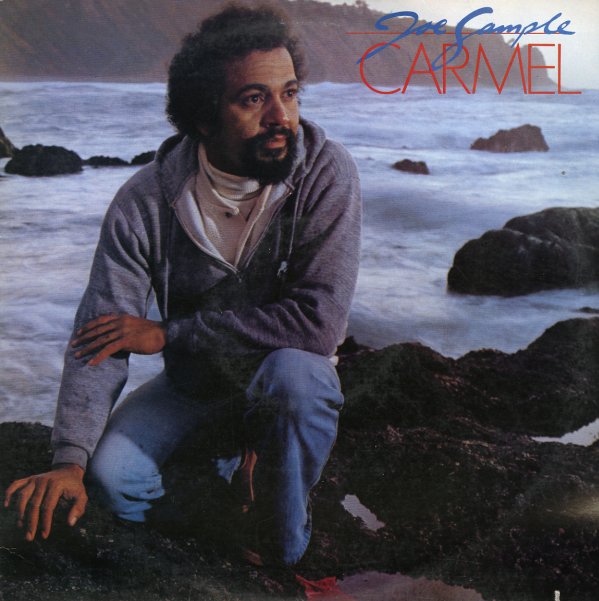 God, we love this record – and we're not ashamed to admit it! Sure, it sold a gazillion copies – and sure, for some folks it showed the true demise of the Crusaders ensemble. But for us, it's a masterpiece of smooth fusion, and a landmark album of easy jazz that spawned countless imitators that could never hope to match Sample's simple and elegant use of funky riffing and lyrical chords – coming in with just the right dash of darkness when the record's in danger of sounding too light. Most of the rest of the Crusaders had a hand in the record, and the set's got the smooth west coast sound you'd expect from the title. Tracks include "Carmel", "Cannery Row", "Sunrise", and "More Beautiful Each Day".  © 1996-2021, Dusty Groove, Inc.
(Cover has a gold promo stamp.)

Kisses
Sugar Hill, 1980. Very Good-
LP...$3.99
Sure, it's not McDuff's funkiest record – but this is an excellent batch of smooth soulful tunes that show that McDuff was perfect in just about any setting! The core group on the set is Jack's Heatin' System ensemble – with Joe Farrell on saxes and Phil Upchurch on guitar – but ... LP, Vinyl record album