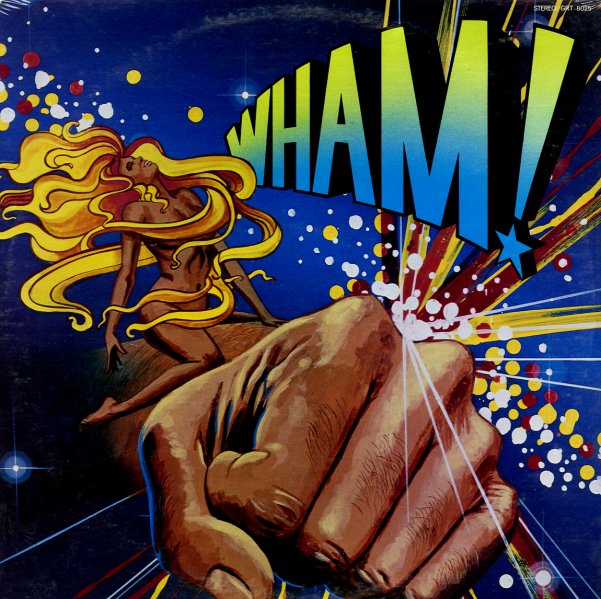 Kind of a rock/soul album – recorded in Nashville, but with a sound that reminds us of some of the east coast mid 70s underground, particularly the funky groups on Buddah and Scepter that had a crossover sound. Some tracks are uptempo, with a club-heavy string section – and others are more stripped down and funky. Titles include "Prison Of Love", "Superslick", and "It's Worth Waiting For", which has a good funky break on the intro.  © 1996-2021, Dusty Groove, Inc.
(White label promo. Cover has light wear. Label has an ink stamp.)