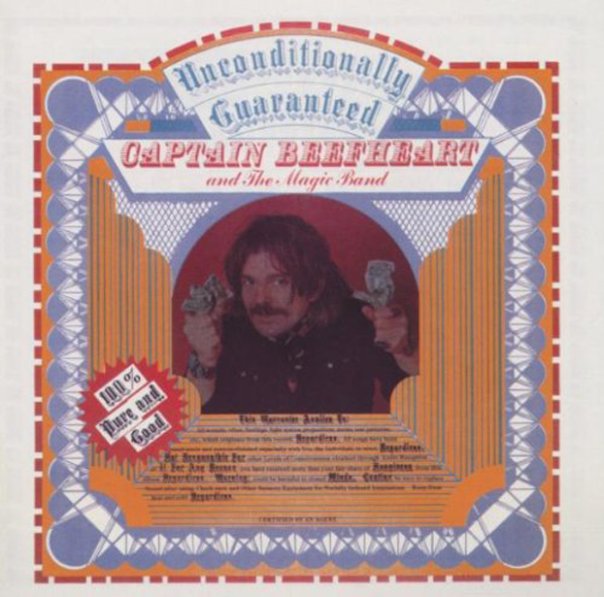 Not the Captain's finest moment, but still better than 80% of all the records ever made. Zoot Horn Rollo and Rockette Morton are still on board to lend a helping hand on these fairly tame, by Beefheart standards, numbers, including "Upon The My-O-My", "Sugar Bowl", "New Electric Ride", "Magic Be", "Full Moon, Hot Sun" and "This Is The Day".  © 1996-2021, Dusty Groove, Inc.
(Original US pressing. Cover has ringwear, with a half split top seam and a cutout hole.)

Crossroads Of Time
Mercury, 1968. Near Mint-
LP...$24.99
Great work from a group who definitely are in the budding years of the UK progressive scene – but one who also knows how to stick to a tighter combo sound too! The record's got a really wonderful vibe – the full-on fire of some late beat group work, but much more farther-reaching in ... LP, Vinyl record album