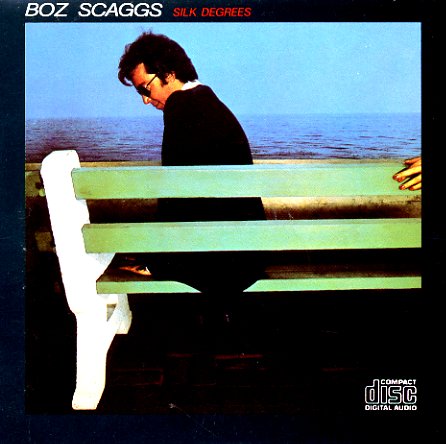 Blue-eyed soul from Boz Scaggs, with a decidedly Philly influenced sound to the production, which we'd hazard a guess comes more from the Hall & Oates side of town than the Sigma Sound axis. Still, this is a solid album with the irresistible hit "Lowdown", still a favorite around these parts. Also includes "Lido Shuffle", "Harbor Lights", "Jump Street" and "What Do You Want The Girl To Do".  © 1996-2023, Dusty Groove, Inc.
(180 gram UK Pure Pleasure reissue in a gatefold cover. Cover has light wear, but looks great overall.)