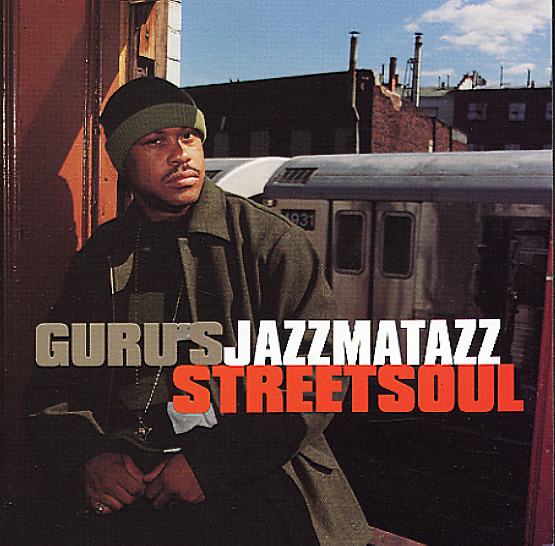 Hidden Beach Presents Unwrapped Vol 1
Hidden Beach, 2001. Very Good+ 2LP
LP...$11.99
We're not really sure how we feel about this project, as it's a bunch of modern jazz lite players doing versions of hip hop hits. What's even more ironic is that some of the tunes they're covering looped up bits of stuff by their peers, like Jeff Lorber. There's some players involved here who've ... LP, Vinyl record album

Black SUMMERS' Night (180 gram pressing)
Columbia, 2016. Sealed 2LP Gatefold
LP...$14.99
It's taken us a bit longer than expected to get this second installment in Maxwell's Black Summers' Night series – but it's been well worth the wait, given the greater depth in the music! All that we love about Maxwell's previous records is alive and well here – but there's also kind ... LP, Vinyl record album