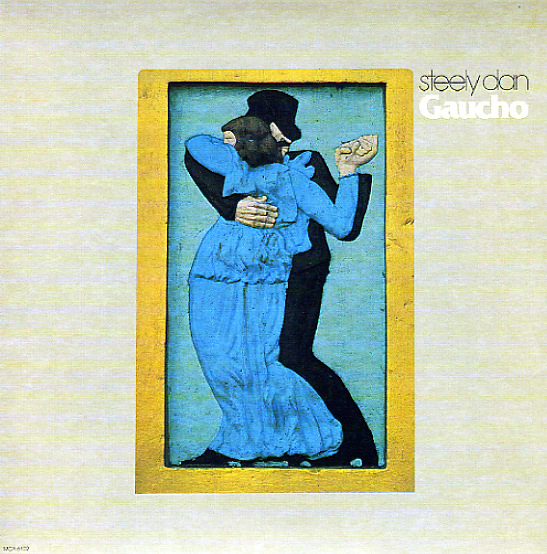 Quadrophenia
Track/MCA, 1973. Very Good 2LP Gatefold
LP...$24.99
A record we'd never part with – and easily our favorite album ever from The Who! Quadrophenia represents the group at its peak from all perspectives – songwriting, performance, and even studio presence – as the album's got a sonic sensibility that few other albums of the time can ... LP, Vinyl record album