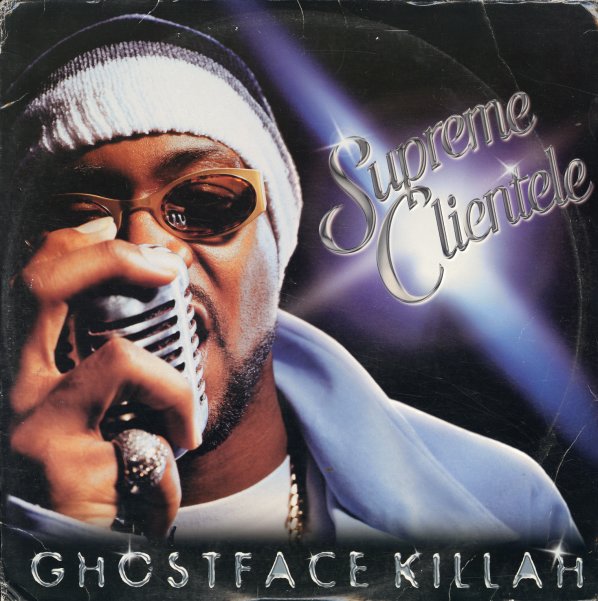 Ghostface's second full length – maybe the most worthwhile Wu solo project, and the best of all them since the first wave of the Wu. Ghost's flow is furious and re-energized, and the guests seem to feed off this huge energy boom, too, with Method Man and Cappadona getting their best verses in a while. Also features appearances by Raekwon and Redman and some RZA beats. Tracks include "Nutmeg", "Saturday Nite", "Apollo Kids", "The Grain", "Child's Play", "Malcolm", "Buck 50", and "Cherchez La Ghost".  © 1996-2021, Dusty Groove, Inc.
(Clean edited promo. Cover has some ringwear, heavy edge wear, bent corners, and splitting in the top seam.)

Lonely Man
Brunswick, 1972. Very Good+
LP...$11.99
One of the biggest records ever from The Chi-Lites – thanks to the "Oh Girl" title hit that's referenced on the cover! But apart from that ballad classic, the record's actually got a heck of a lot more to offer – some incredible harmony soul tracks that show that even during ... LP, Vinyl record album