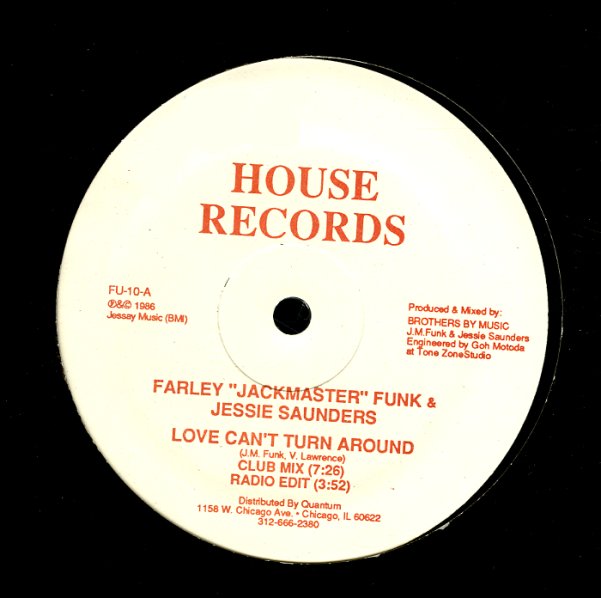 Goodies EP
Austin Boogie Crew, 2017. Sealed
12-inch...$9.99
There's lots of 80s-styled groove acts around these days – but Diamond Ortiz may well be one of the best – serving up a record here that's very worth the title of "Goodies" it bears on the label! The set's only got four tracks, but has a wicked groove that takes us back to ... 12-inch, Vinyl record