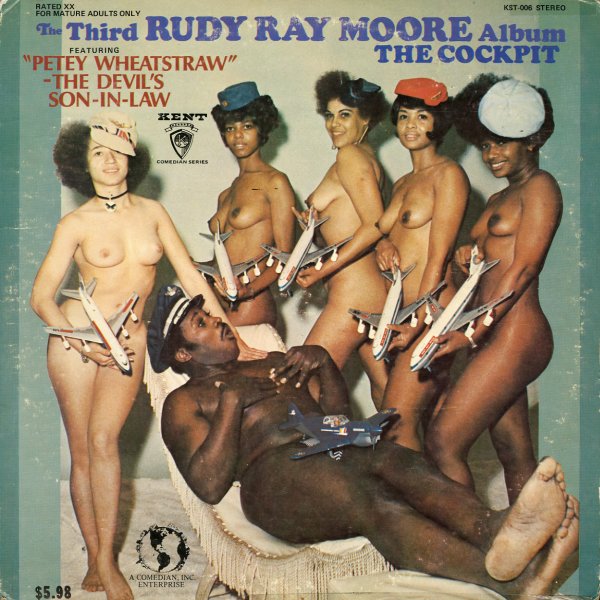 Dues Paid In Full – ZZ Hill's Greatest Hits
Kent/United, 1972. Sealed
LP...$14.99
Great stuff from ZZ! Although you always see vinyl of ZZ's later work, it's always pretty hard to find this great stuff from the old days – when ZZ was working in a style that mixed southern soul with some funky blues, and which stands along with some of the best deep soul of the late 60s. ... LP, Vinyl record album