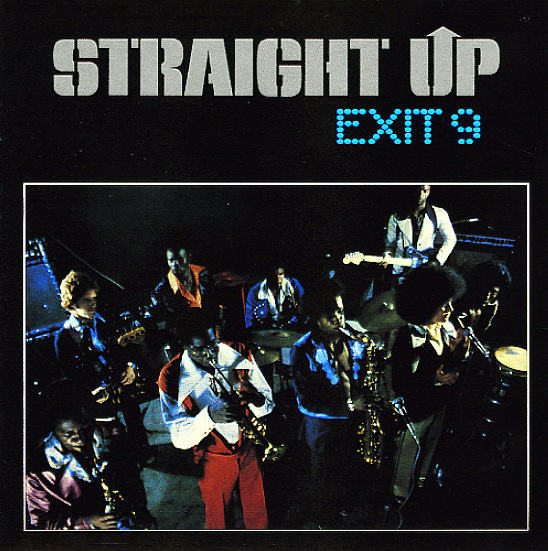 Street Songs
Gordy, 1981. Very Good
LP...$14.99
One of the all-time great Rick James albums – a return to funkier sounds for Rick that worked both artistically and commercially – and actually got over far better than his more blatant attempts at crossover material on other records! The mix here is perfect – a true summation of ... LP, Vinyl record album

Shirelles Greatest Hits
Scepter, Mid 60s. Very Good
LP...$11.99
A nice collection of tracks from this classic girl group, and one that has some nice lesser-known cuts mixed in with the chart busters. 15 tracks in all, including "Will You Love Me Tomorrow", "Stop The Music", "Dedicated To The One I Love", "Everybody Loves A ... LP, Vinyl record album