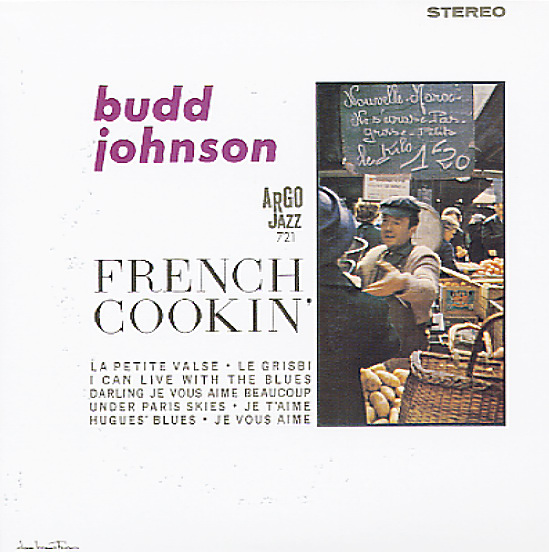 New Horn In Town
Candid, Early 60s. Very Good+
LP...$14.99
A brilliant session of modernist hardbop – one of the few records ever cut as a leader by trumpeter Richard Williams! Williams was a key part of the Charles Mingus group for a few years – and his soulful approach ranks with Ted Curson as some of the most compelling underground trumpet ... LP, Vinyl record album