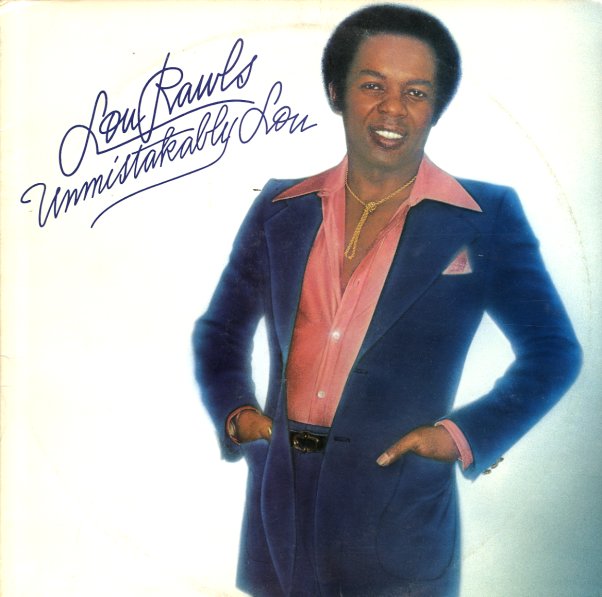 One of the greatest records ever by Lou Rawls – if only for one cut! That's the amazing "See You When I Get There", which starts with a Fender Rhodes riff over a hard thumping beat – while Lou does this little monologue about calling his woman at home. Then strings sweep in, the groove gets harder, and Lou sings a great song about the pride of being a middle class guy with a great home to come home to! Many other tracks are a bit more mellow – and titles include "It's Our Anniversary Today", "Some Folks Never Learn", and the wonderful two-stepper "Some Day You'll Be Old".  © 1996-2022, Dusty Groove, Inc.
(Cover has light wear. Name & notes in pen on cover & labels.)