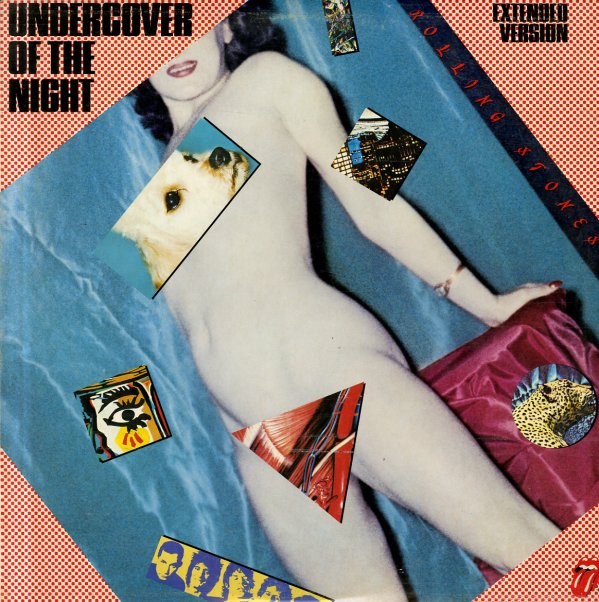 Undercover Of The Night (extended version)/Feel On Baby (inst)

2 great 80s numbers with Jagger, Richards, & Co getting a helping hand from the Glimmer Twins, and proving that even at this point in their career they were still very much in the game!  © 1996-2021, Dusty Groove, Inc.
(Sealed Canadian pressing. Cover has a small cutout hole.)