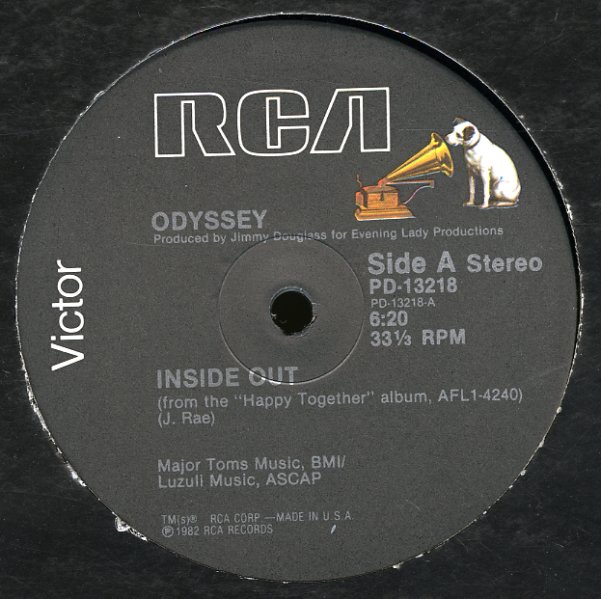 A sweet sweet groove from Odyssey – tripping along in a snapping 80s beat supported by some "wheeet" keyboard work! The hook is very tasty – sung along by the group with a really nice little swing that makes the tune more playfully soulful than you'd guess at first! "Love's Alright" is great too – a stepping little groover with a warm bubbling groove that never lets you go!  © 1996-2021, Dusty Groove, Inc.
(In an RCA sleeve.)