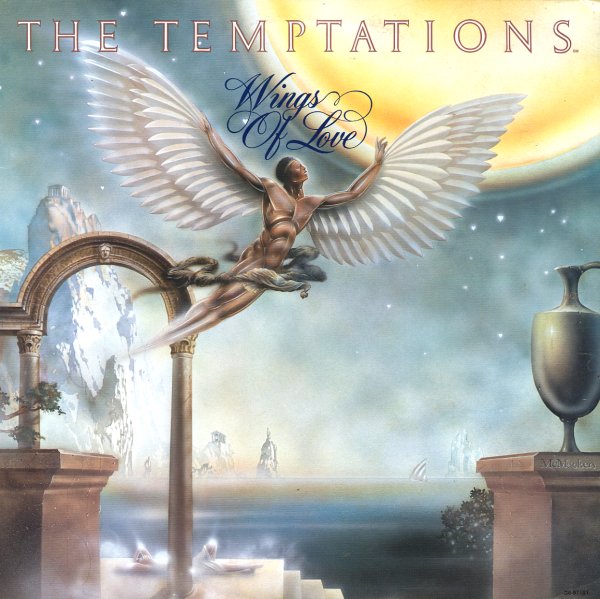 Song For You
Motown, 1975. Very Good+
LP...$4.99
A tightly funky set from The Temptations – a record that has the group still standing strong in the post-Norman Whitfield years – working here with producer Jeffrey Bowen in a groove that's almost got some P-Funk touches at times! Things are somewhat polished, but still in the best ... LP, Vinyl record album