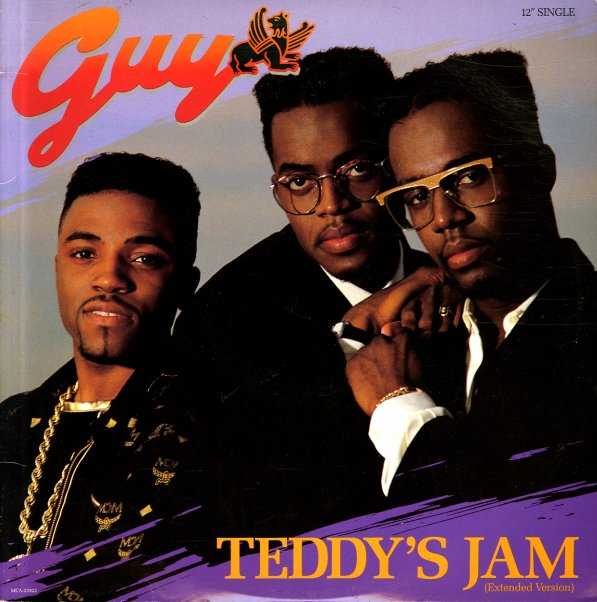 The sound of new jack writ large – as Teddy Riley takes the main stage with the heavily-produced "Teddy's Jam". The cut has plenty of popping beats – but the extended version is perhaps a bit too long. Stick to the club version, which has a smoother sound – or "Teddy's Jazz", which is a nicely understated version of the same theme.  © 1996-2021, Dusty Groove, Inc.
(Label has some marker.)