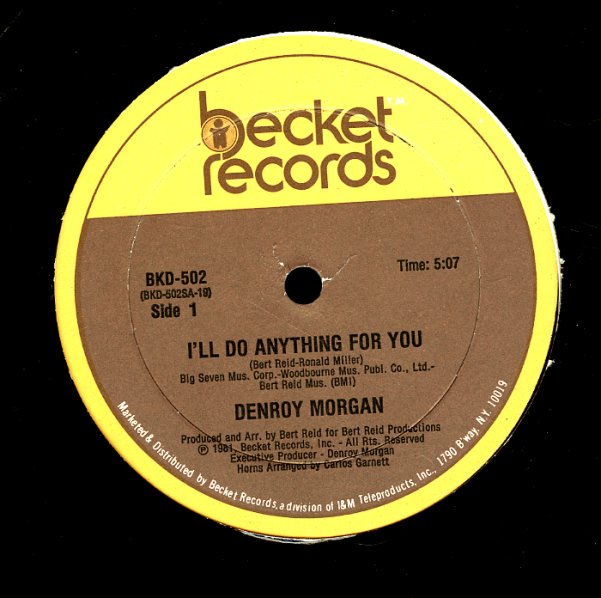 I'll Do Anything For You (voc, inst)

A classic club cut that's almost in the Frankie Smith or Indeep mode. The cut's got catchy choppy guitar riffing, and begins with some spoken vocals that could almost be rap – but not really. The hook's a winner, though – and the cut is proof that underground soul was still going strong at the time.  © 1996-2022, Dusty Groove, Inc.