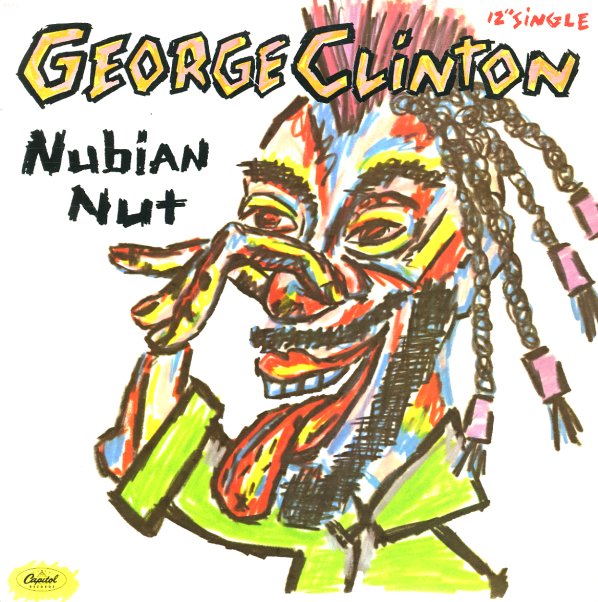 "Nubian Nut" is more of the Atomic Dog formula – kind of a popping bass groove that was the inherited legacy of P-funk that every other band was ripping off at the time, and rap-like vocals that George would probably never claim were rap! "Free Alterations" is the real charmer here – a sweet mellow soul track with a midtempo stepping groove, great harmony vocals, and a sound that's very different than any other Clinton tune we can think of!  © 1996-2021, Dusty Groove, Inc.