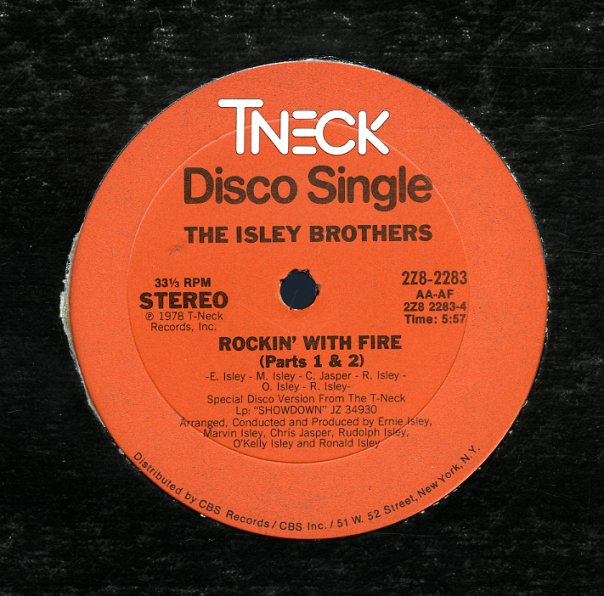 Funky dancefloor material from the Isleys – pretty guitar-heavy, and not really their best moment, as the soul quotient's a bit low, and they're kind of lost in the grooves. "I Wanna Be" is served up in a disco version, which is really just an extended funker.  © 1996-2021, Dusty Groove, Inc.