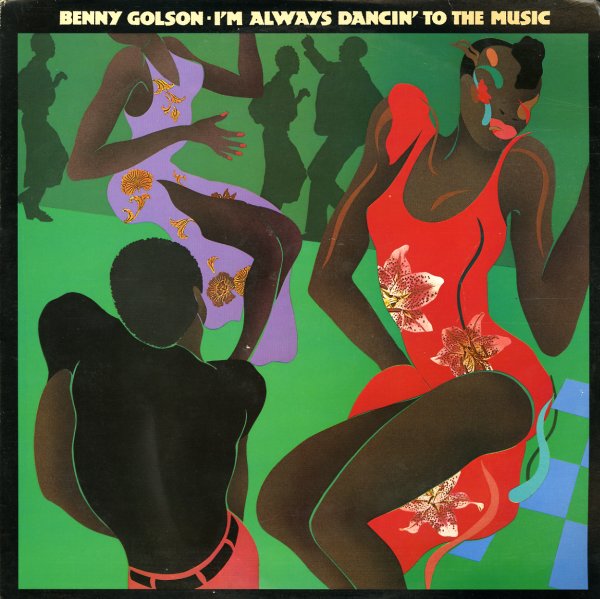 I'm Always Dancin' To The Music

Great stuff from Benny Golson! Sure, the record features Benny's tenor set amidst some sweeter R&B arrangements – but the formula works nicely, and is Benny's lost bid to capture some of the same sort of modern soul excitement than Donald Byrd was getting in the 70s. Titles include the dancefloor classic "I'm Always Dancin' to the Music", the funky version of "Blues March", and the sweet cover of "Don't Ask My Neighbors".  © 1996-2020, Dusty Groove, Inc.
(White label promo. Cover has a promo stamp, ring & edge wear, tracklist sticker, some stickers and a name in pen.)