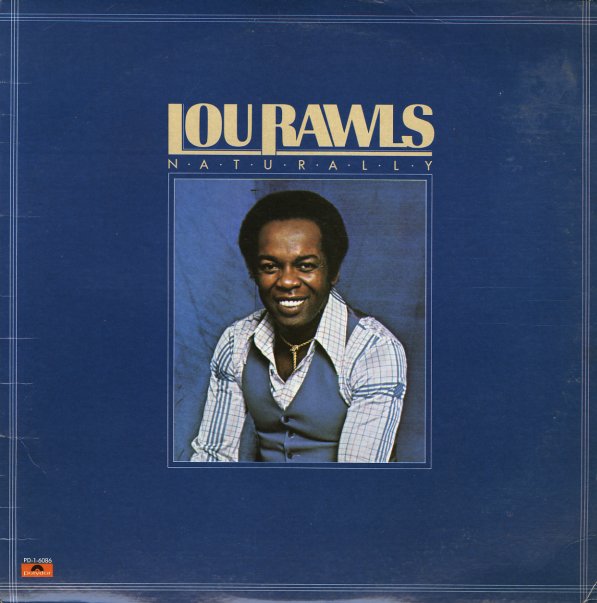 Work from Lou's earlier albums on MGM – issued in the mid 70s with a slicker cover than the earlier albums, probably to cash in on his rising star at Philly International. The record features Lou's big hit for the label – "Natural Man" – plus Stevie Wonder & Syreeta's "Evil", a remake of "Love Is A Hurtin Thing", and live versions of "Tobacco Road" and "Dead End Street".  © 1996-2021, Dusty Groove, Inc.
(Cover has light ring wear and some mild staining along bottom.)