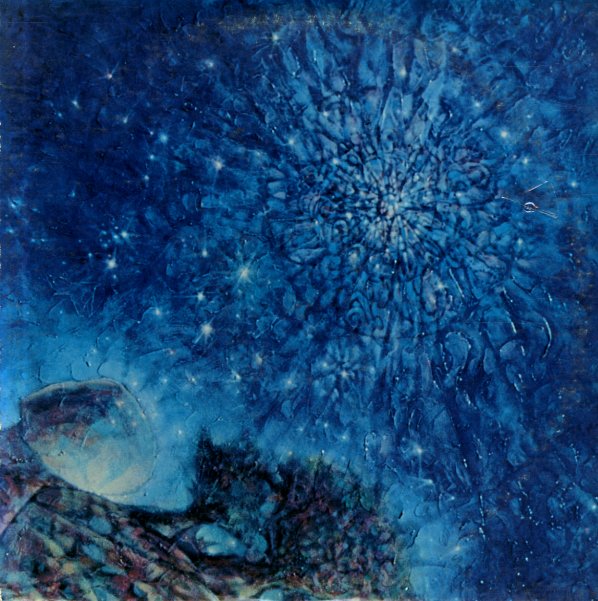 A strange album when put next to Love's Elektra records – and one that's not without its weaknesses – but the band's got a kick-ass drummer, and the record's filled with more than a few tasty moments that have a bit of funk in them. Layered with Arthur Lee's hip guitar, the sound is great – and the record's still a great one if you like the band. Tracks include "Doggone", "Instra-mental", "Gather Round", "Run To the Top", "Abalony", "Signed DC", "Stand Out", and "Love Is More Than Words or Better Late Than Never".  © 1996-2021, Dusty Groove, Inc.
(Original pressing. Cover has small center splits in the bottom seam, but is in great shape otherwise.)

Love
Elektra, 1966. Very Good
LP...$43.99
Love's first album – a seminal bit of Sunset Strip rock, and every bit as powerful today as it was in the 60s! The style's a bit sharper-edged than the group's classic and more familiar Forever Changes set, but it's still pretty darn great – a completely fresh batch of guitar-heavy ... LP, Vinyl record album