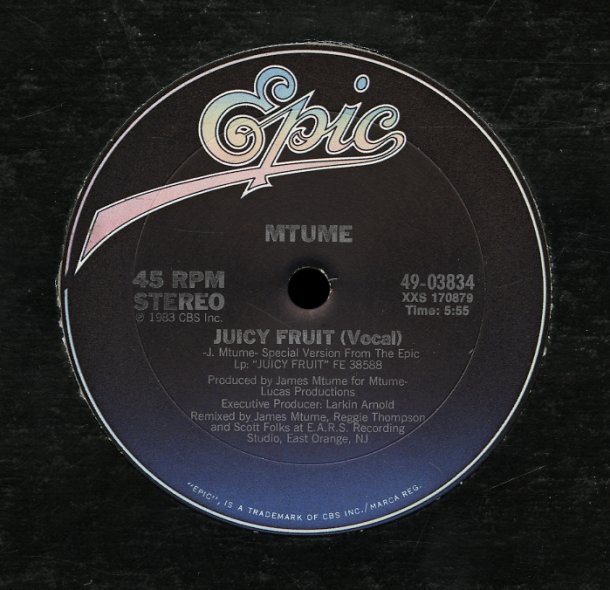 A certified 80s groove/slow jam classic, and one of our all time Mtume favorites, from the period where he'd really established himself as a force to be reckoned with in commercial soul production!  © 1996-2021, Dusty Groove, Inc.

Love Injection/Gone For The Weekend
Elektra, 1979. Very Good
12-inch...$2.99
A sweet funky club track, with a great jazzy style that reminds us a lot of work at the time by Don Blackman or Bernard Wright! The cut's got a groove that sort of mixes P-Funk and early 80s groove – with some very nice keyboards and riffing guitars, topped off by some wonderfully sweet ... 12-inch, Vinyl record