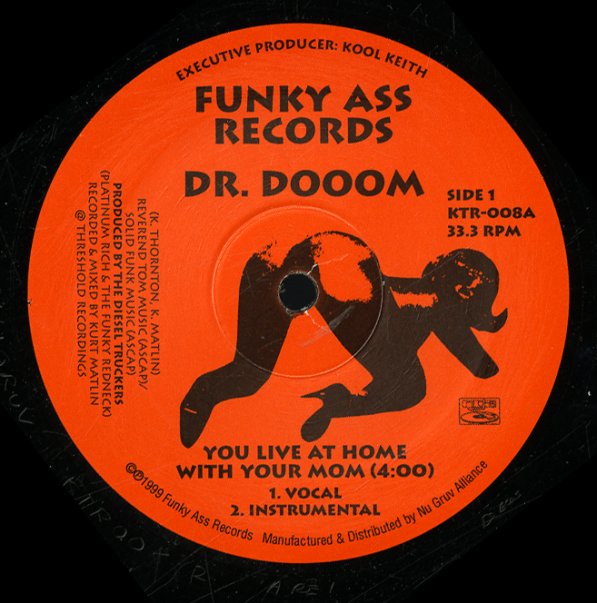 You Live At Home With Your Mom (voc, inst)/Housing Authority (voc, inst)