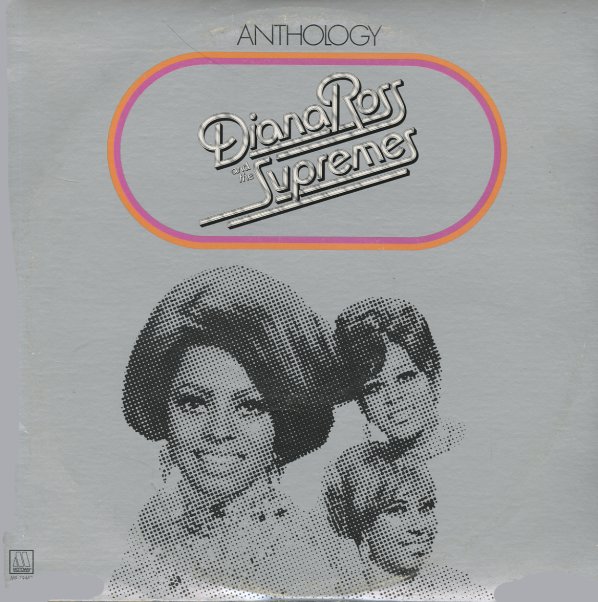 A massive 3LP set that brings together most of the best work recorded by Diana Ross & The Supremes for Motown – done in the lavish style that Motown used in these deep Anthology series in the 70s! Each side of each record has a different theme, and the package also features dates for most of the material – making it a handy way to trace the evolution of the group's style. Titles include "You Send Me", "Love Child", "Reflections", "The Happening", "You Keep Me Hanging On", "My World Is Empty Without You", "Where Did Our Love Go", "Baby Love", "Ask Any Girl", "I Hear A Symphony", "Love Is Here & Now You're Gone", "I'm Livin In Shame", "No Matter What Sign You Are", and "Someday We'll Be Together".  © 1996-2022, Dusty Groove, Inc.
(Cover has small splits on the spine and some light wear, but looks great overall.)

Farewell – The Last Performance, Recorded Live At The Frontier Hotel, Las Vegas, January 14, 1970 (2LP Box Set)
Motown, 1970. Near Mint- 2LP Box Set
LP...$9.99
The final live performance of Diana Ross with The Supremes – with titles that include "TCB", "It's Alright With Me", "The Impossible Dream", "Someday We'll Be Together", and "Love Child" – as well as some spoken bits from Diana, and a ... LP, Vinyl record album

Greatest Hits Volume 3
Motown, 1960s. Sealed
LP...$5.99 7.99
It's the third volume, but there's still plenty of hits left – thanks to the legendary 60s run of Diana Ross & The Supremes at Motown! Arrangers include Henry Cosby, Paul Riser, and Wade Marcus – and most of the tracks are from the later years of the original trio – with ... LP, Vinyl record album