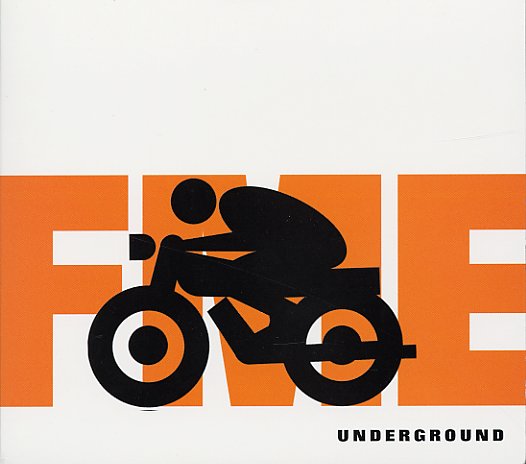 A bold statement from the Free Music Ensemble – not a large group, but instead a searing power trio that features Ken Vandermark on reeds, Nate McBride on bass, and Paal Nilssen-Love on drums! The group work in a full-on mode that recalls the early power of the FMP scene, or some of the most striking work on ESP from the 60s – but given Vandermark's influence, they've also got a more open sensibility – clear in the shift from passage to passage of the album's numbered tracks, dedicated to influential heroes that include Peter Brotzmann, Paul Lytton, Joe Morris, and Joe McPhee – all contemporary heroes that are given great due here, but in a way that still has the trio retaining a very strong identity of their own.  © 1996-2021, Dusty Groove, Inc.