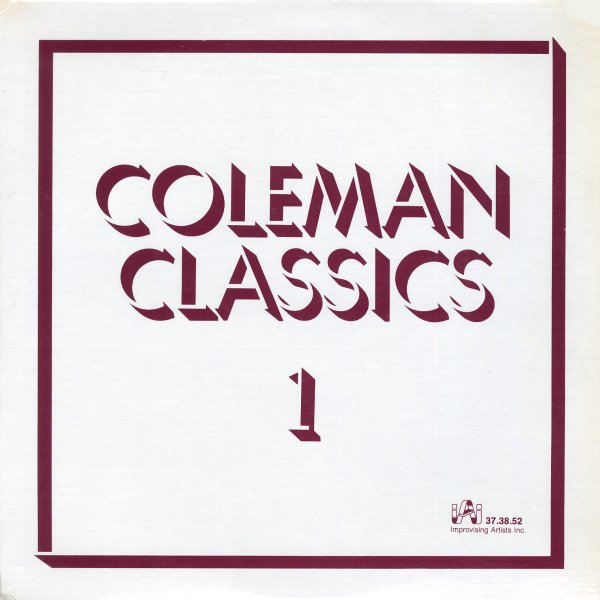 Fantastic material from the late 50s – recorded live, possibly at the same Hillcrest Club sessions that yielded the material on the Fabulous Paul Bley album issued in France. The set's pure Coleman, but with a twist. Bley's comping on piano gives the record more of a straight jazz groove – very interesting to hear on the 14 minute reading of "Ramblin" that's very different than any of the later ones. The group features Don Cherry, Charlie Haden, and Billy Higgins along with Coleman and Bley – and titles include "How Deep Is The Ocean", "Crossroads", and "When Will The Blues Leave". Great stuff, and a key slice of Ornette's early career!  © 1996-2022, Dusty Groove, Inc.
(Sealed original pressing!)