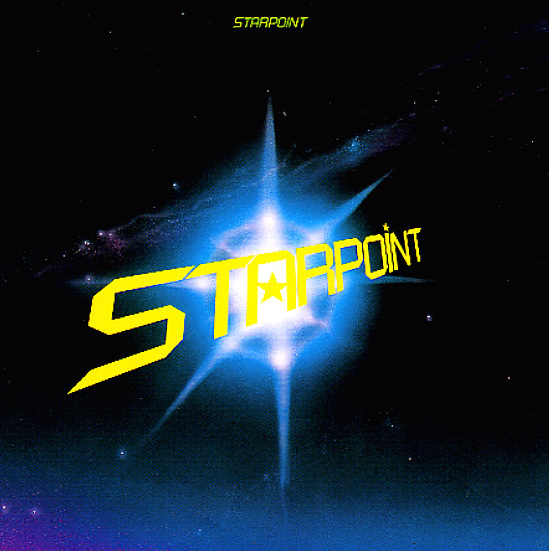 Also available
Starpoint — Starpoint ... CD 11.99
What was the deal with slap-bass funk and spaceship themes right as the 80s approached? We're not going to even begin to answer that question, but Starpoint were one of the bigger examples of that subgenre, and this is their first album on Casablanca – a funky bit of soul with a mixture of male and female vocals, often sung together in ensemble style. Titles include "Gonna Lift You Up", "I Just Wanna Dance With You", "Get Ready, Get Down", "Girl I'm Up For Your Lovin", "Let Me Love You", and "Never Find A Better Love".  © 1996-2022, Dusty Groove, Inc.
(Promo. Cover has a promo stamp, some surface wear, and a thin peeled strip along the top seam in front.)