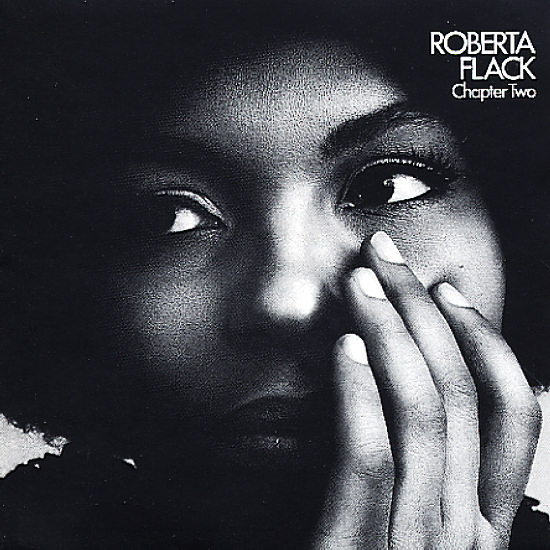 Mindblowing work from Roberta Flack – an album that should be in the collection of any fan of righteous soul music! Forget all the wimpier modes of Flack's later years – because here, the young Roberta is a vision of positive power and spiritual soul – a singer with roots in jazz, which helps to transform some of the album's very surprising song choices – and a depth and sensitivity that goes way past the usual female soul modes of the time. Donny Hathaway handled half the arrangements for the record – a perfect choice for Flack – and Deodato handles the other, with some large arrangements that still have just the right sort of gentleness to go with her voice. Titles include a version of "Reverend Lee", penned by Eugene Daniels – and the great "Gone Away", written by Curtis Mayfield, Leroy Hutson, and Hathaway – plus the tracks "Just Like A Woman", "Do What You Gotta Do", "Business Goes On As Usual", and "Until It's Time For You To Go".  © 1996-2022, Dusty Groove, Inc.
(Broadway label pressing with RI suffix and LW/AT etches. Cover has some wear, mostly split seams and a lightly bent corner.)