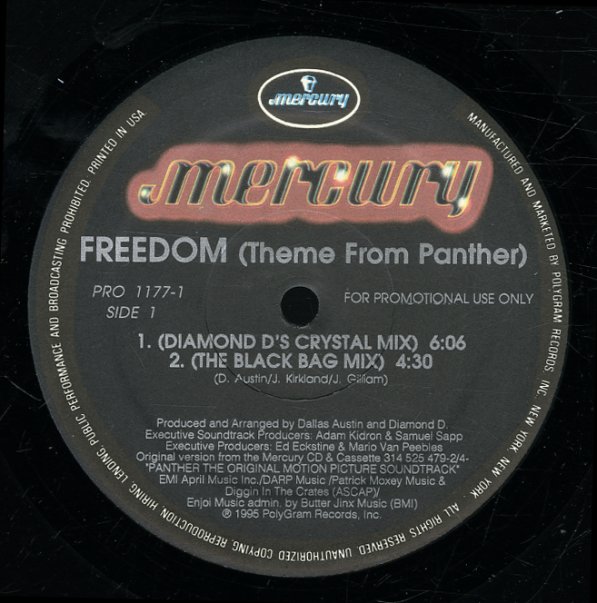 Throughout Your Years (double a-side single)
Mercury, 1980. Near Mint-
12-inch...$4.99
A strangely soulful number from Kurtis' first LP – one that grooves along with a nice rollerskating beat! 12-inch, Vinyl record